What Do You Do When Men Come For Your Character? 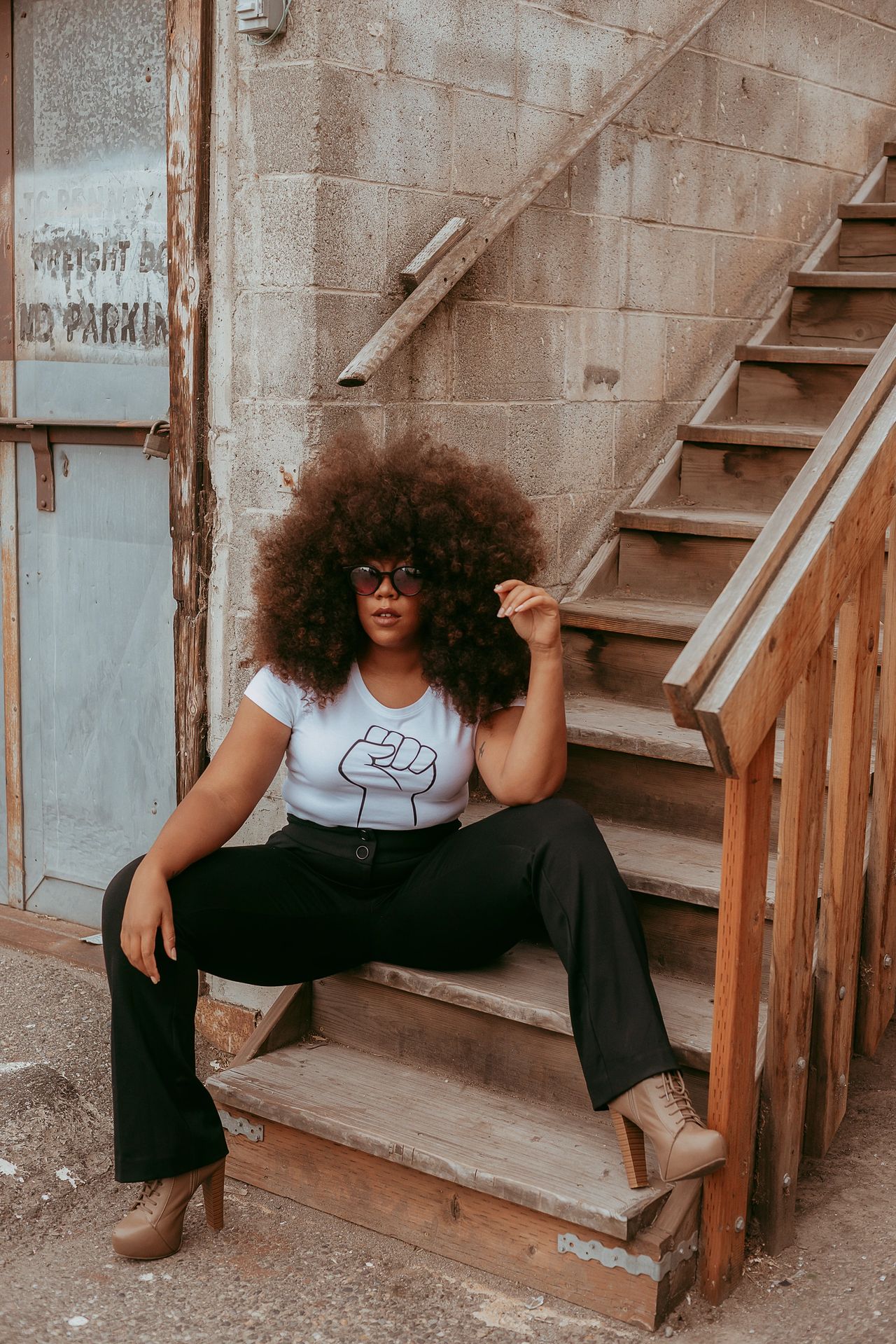 On my YouTube page, I have a video titled “Why Dating a Broke Man isn’t Wise” which you can watch below.

I googled broke women and relationships and all the videos are women complaining their men are broke or dealing with broke men. Even more common is all, not just a few, or mostly, all the women are black……hmmmmm, maybe you are the problem and not the men. Maybe, culturally, black women are entitled, used to a welfare state to fall back on and using men and don’t actually love or care about these men but only care about what they can give them. Black women are narcissists and toxic.

My response (not to him because he isn’t worthy of one) but I hope how I stick up for me inspires you!

Oh, the plight of a person who is so insecure he begins to google “broke women and relationships” and lashes out. Psychology will tell you that the insecure person will lash out on you if they are the very thing you say you don’t want. Instead of using it as a mirror to say “how can I continue to stay in my lane and achieve the greatness that is defined by me”. A person who is triggered by what they lack within themselves will lash out. And he’ll probably show signs of gaslighting… ie… “maybe you’re the problem”.

I’ll admit, lack of money is very triggering and when you say “I don’t want a broke man” it can be hurtful. But a mature person, someone who has emotional intelligence would ask “what do you mean by that”. Which I’ll get to…

Let’s touch on “Black women are entitled, used to a welfare state to fall back on”. I’m not sure what that means but what I am is a Black woman, who has never been on welfare. A Black woman who has standards and I’m used to a state where I’ve taken care of men, and after they leave me, I have me to fall back on.

Statistically, studies do show that women and especially Black women are the most educated group in the U.S… men why is that? And yes I do believe we inflict problems on ourselves by lowering our standards just so we can be in a relationship. The pull to be in a relationship is stronger than what we know we deserve, which causes us to lower our bar. This is no judgment, 2017 and before, I was that woman. I cared too much about having a man that I disregarded my gut feelings and the red flags. My worth back then was dictated too much by the outside world.

For example, I dated a man with no job and took care of him. I dated a man with a 6-figure job, who fit the very definition of trying to ‘keep up with the Jones’, and had 6 figure debt. I took care of him and after they both left me, who do you think was left paying off debt and picking up the pieces of the emotional scars, from them? All because they took advantage of a woman who just wanted to be in a relationship so she wouldn’t be laughed at.

So before you call me narcissistic or toxic maybe you should look at why I say “I’ll never date a broke man, again”. Look at what I define as broke = lack of integrity with money. There is a root cause of why people are ‘broke’ and I refuse to try and be the fixer of that root. I’m not God, I can’t change the root and although I may see potential in a man, I’ll never date, potential again. I’m 37 and someone who hasn’t figured out the basic financials in life, isn’t for me and that’s ok.

Why is it so wrong to want a man in between the man with no job and the man in debt trying to keep up with the jones’? There isn’t. Again when you mirror someone’s poor reflection of themselves, they’ll lash out. What you do for you should always overshadow the insecurities of men.

Ps. Stranger on the internet, I don’t owe an explanation to you or anyone on why I choose to date the way I choose to date. This was just a teachable moment for the women I coach and inspire.

If you don’t know who you are and why you are the way you are, society will define you for you. His comments didn’t hurt my feelings or trigger anything in me as it would have 2017 and before. I lied. It triggered a teachable response and when you learn, teach. I’m firm in who I am, are you?