That is a full sentence and I could end the blog here but you’d be like ‘REKA WTF’?

If you’re like me, you say yes to things (or feel bad if you say no) because you want to come off as nice. I want to be nice to her, him, and them. I used to think if I didn’t answer this listener right away, respond to their message, or accept their invitation to hang out with them (stranger danger) then they wouldn’t listen to me anymore, and my ratings would go down.

[ Sidenote: if you’re reading this and you don’t know that I’m a radio personality, I am, hi! Had to say that just so the above statement makes sense to you xo. ]

Today, I no longer feel the way I mentioned above because of Oprah (of course). I’ll tell you what she said about the word ‘no’ in a few but, rest easy knowing that Oprah too had a hard time saying no JUST LIKE US! Look how normal we all are.

Anyway back to Momma O!

I was saying yes so people wouldn’t be angry with me and so they would think I was a nice person.

On April 10, 1994, I wrote these words, which I keep on my desk: “Never again will I do anything for anyone that I do not feel directly from my heart. I will not attend a meeting, make a phone call, write a letter, sponsor or participate in any activity in which every fiber of my being does not resound yes. I will act with the intent to be true to myself.”

When I accepted that I was a decent, kind and giving person—whether I said yes or no—I no longer had anything to prove. I was once afraid of people saying, “Who does she think she is?” Now I have the courage to stand and say, “This is who I am.”

Oprah speaks for me and her words will become decor in my house very soon! Framed words of wisdom.

Saying yes to too many things will give you anxiety especially when you know you have so much on your plate. So what are you saying yes to today that you NEED to say no to? 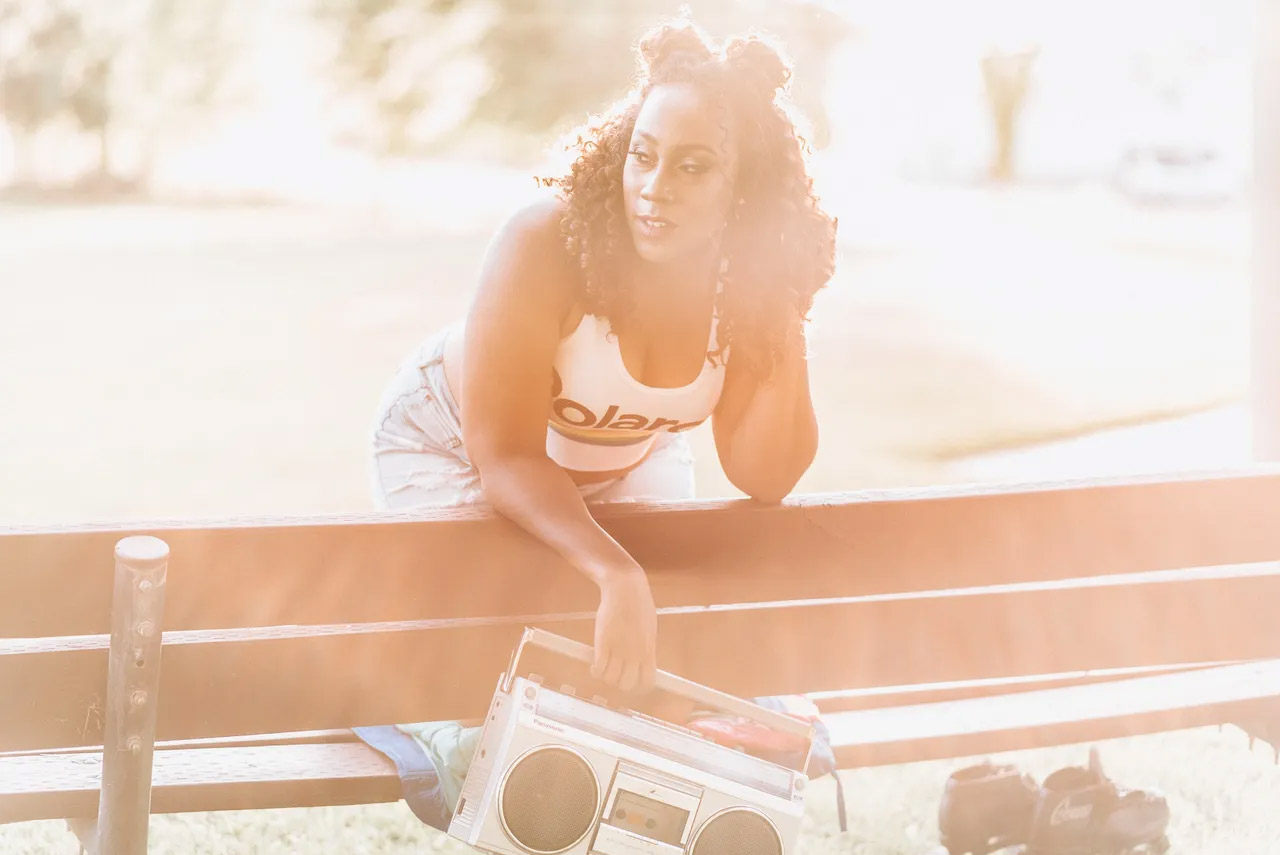 I’ll end with a conversation I was having with a friend of mine after she saw my ‘rules’ on how I handle men on social media;

Hannah: I just had a friend deal with a stranger danger issue with a man who interrupted her lunch. She ended up being polite and giving him her number but he kept calling and leaving super awkward messages and asking for photos. She sent him a lengthy message about why she wasn’t interested and how she thought he just wanted people to watch sports with, but wasn’t interested. I told her all he deserves is a “don’t contact me” text and a block.

[ “Women don’t owe you their time or their grace” ]

I have zero tolerance for it and no longer give explanations. No. Not interested.

Me: no is a full sentence

Hannah: Yup. Sure is. You should hear the voicemails from this man to my friend. He had all these theories about why she wasn’t available to talk when he wanted to talk. He called her a “textpert” because he called and she didn’t answer because she was working but she responded via text.

P.S. You do not owe a man ANYTHING just because he likes you or gave you some attention. You know when you’re not feeling a man, so say NO! Your time and energy are valuable and the more you say “no” the more time you have for things that are a resounding yes for you. The more you do this the easier it gets. So, the next time someone asks you to do something that you don’t want to do, what are you going to say? “No.”