How To Dodge The Abusive Guy

Because this is so serious, it took me a while to blog about this one. I wanted to be in the flow of what I was trying to say. Please know there are so many ways that a man can show signs of abuse, this is just what I experienced and know to be 100% true.

Below, I will suggest a book you can read, which goes into detail of what a ‘narcissist’ is. I’ve dated one and all women must know the signs of abuse, so you can get out..in the beginning. The longer you stay, the harder it is for you to leave. Trust me.

In “Single You” we talk about these signs and more a lot.

The more you know, the less likely abuse will happen to you.

I remember about a year ago, posting the following on my IG page and immediately receiving this question…

‘An ex used to get mad at me when a dude hit on me or even looked my way. Somehow he would always end up blaming it on me. Wait for the boyfriend that laughs when you get hit on and smiles because he sees it as a compliment. Wait for that guy’

DM: Can you kindly explain why this is important… I think I’m starting to realize that now myself, but I think In the past someone like me wouldn’t fully understand the value in this type of man?

Insecurities, we all have them BUT those need to be worked out in therapy or in one’s own time, not taken out on ‘his woman’ (or your man). Which is why the most important thing for me was that my next guy KNOWS himself. I don’t have time to work through childhood issues with someone anymore. I got out of the ‘fixing’ a man business and will never go back. At the very least, a man who doesn’t know himself will yell at you and want to argue a lot, as my ex did. Is that the relationship you want?

At the very worst, he could kill you. Are you willing to take the gamble?

He should NOT be allowed your password, to your phone, facebook, etc., all because he’s asking/demanding to have it. He doesn’t get to tell you who you’re allowed to be friends with on facebook or in real life. No matter how nice he’s asking.

I’ve been there and when my abusive ex would make a big deal about my phone always being on silent, etc., I would think:

I had the ***WRONG*** thought process honey and it put me in a relationship that I didn’t sign up for. I was constantly trying to prove myself to him. I knew I was a good woman and I wanted to prove to him that I was, so he could see and stop yelling, complaining and accusing me all the time.

Today, I’m happy to say, I will never again try to convince a man (or anyone) that I’m a good woman. I just am and if he doesn’t see that, then he’s not the man for me.

Ps. He was cheating (I had no idea) yet I was constantly trying to prove myself? Lawd. You can read more about that here.

The problem is we don’t know or understand human behavior. Someone demanding your phone passwords, etc., is at the very least, a sign of an insecure man. Baby girl, an insecure man will either leave you anyway or abuse you. At MOST this is a sign of an abuser, someone who wants control over your life. Which leads to abuse. Are you willing to take that gamble?

I’m willing to bet that most women who have been abused by a man verbally and/or physically will tell you, ‘this is how it starts’. So instead of saying ‘what’s the big deal, I have nothing to hide’ – say ‘this is a red flag’ and run! Being nice to someone, pacifying their insecurity will lead you down a road you didn’t sign up for. Ie., calling one of your longest and dopest friends Scott (in front of your ex as requested) saying you can’t be friends anymore — shaking like a leaf (read).

No one gets to determine you’re shady just because they feel like you’re being shady. That has everything to do with THEM and not YOU. You know you’re not hiding anything and you’re not in the wrong, BELIEVE YOU over him. He doesn’t get to unpack his baggage into your life.

And girl, if you’re the one demanding access to your man’s phone, you are the one with insecurities and you’re not ready for a serious relationship.

YOU ARE NOT READY, it’s that simple. You don’t get to unpack your bullshit into his life. All men are not cheaters, put your insecurities back into your bag and go unpack them yourself until they are gone.

I can’t even imagine (ever again) a relationship where we sit down, at a table across from each other and exchange passwords… is it on a post-it note or a notepad, or does he have a good memory?

Next thing you know, since I can barely remember my passwords, I end up having to change my Yahoo password because I tried logging in on a new computer and I couldn’t remember it. I forget to mention this ‘changing of the password’ to him and all of a sudden when he discovers this, I’m shady in his eyes again and it’s a BIG ABUSIVE BLOW-UP. 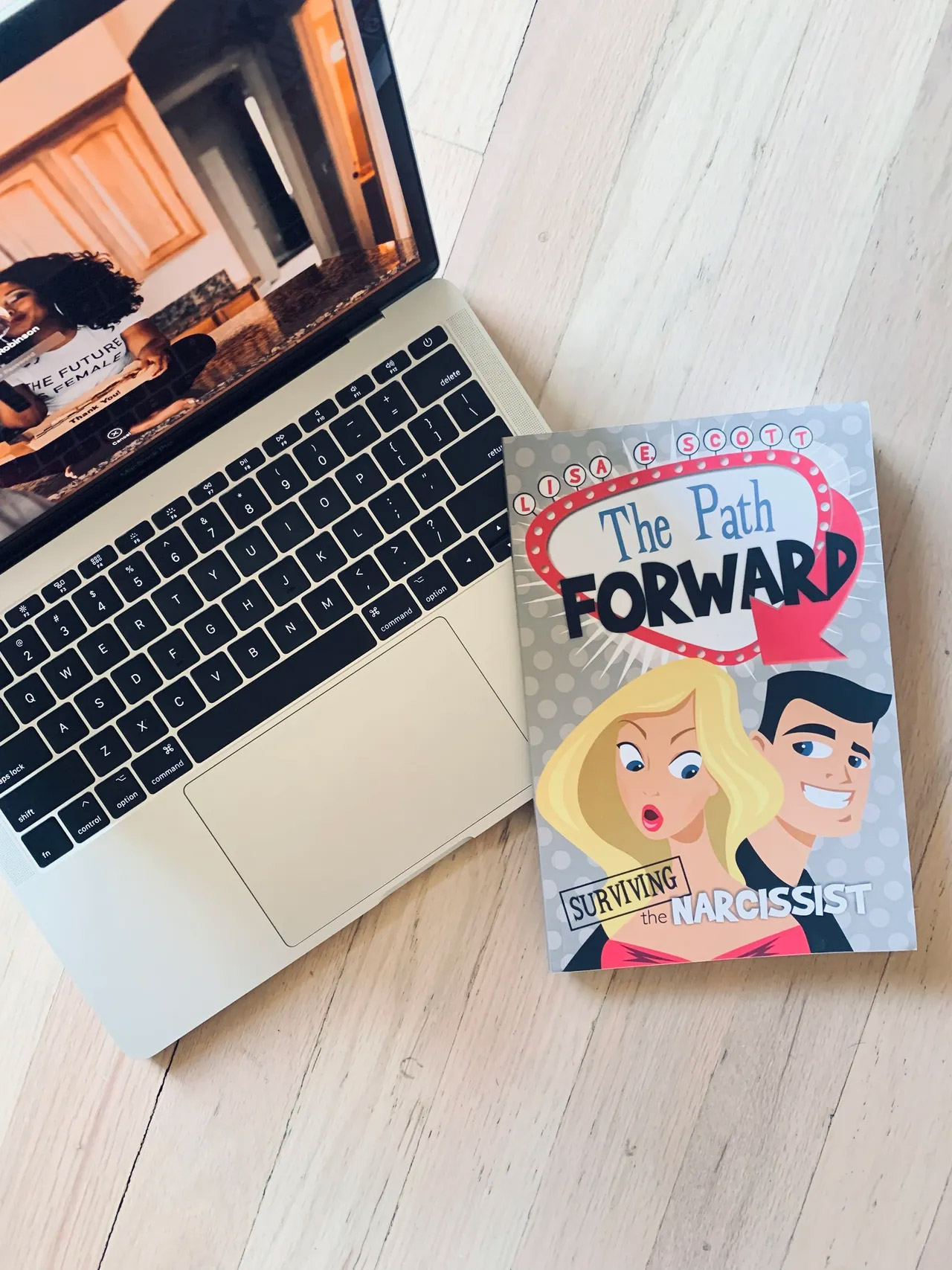 Before you move forward with a relationship like this, ask yourself the following…

If he’s asking: do I want to be with someone who doesn’t trust me?

That question alone would have stopped me from dating my abusive ex.

If you’re demanding passwords: do I want to be with someone I don’t trust?

This question should give you pause. Why don’t you trust him? Your insecurities? Or he’s given you evidence? In both situations, you should leave. Period.